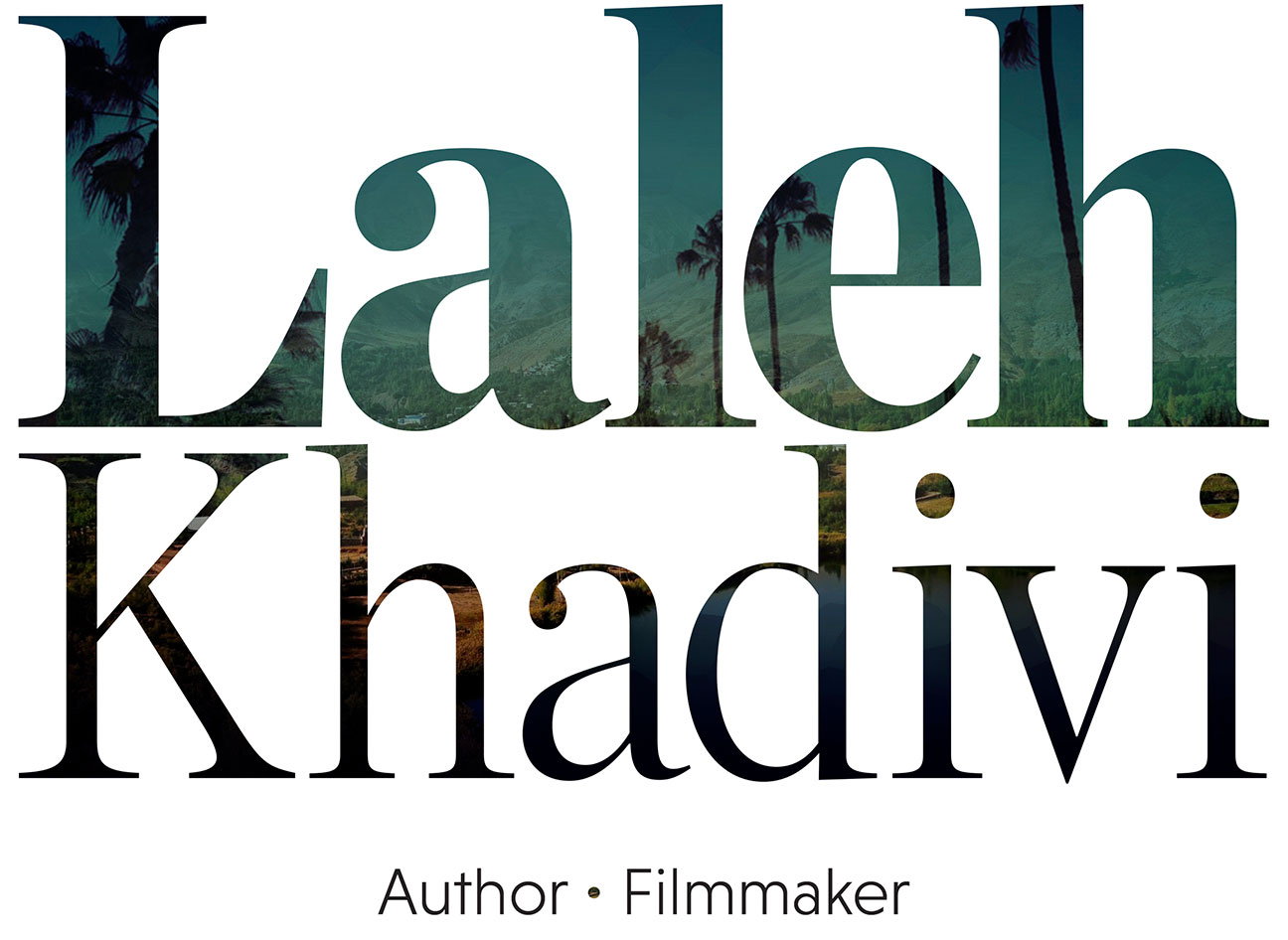 “Khadivi is a massive talent, lyrical, evocative, and unsparing . . . Khadivi’s feat is a crucial one, especially at this moment in time, when young Muslim men are dehumanized by white Americans far more often than they are understood to be complicated, and individual, human beings. . . . You won’t want the book to end. You will want to follow Rez. You will want to hear what happens next. A brilliant novel about a young man’s reckoning with a flawed and violent world.”

“With insightful, often moving prose, dialogue so exact it echoes from the page, and a stunning balance between compassion and merciless (often damning) realism, Khadivi begins to unravel one of the mysteries of the modern political era, which isn’t about politics at all but is entirely contained within the flawed and insatiable human heart.”

“Khadivi’s carefully crafted, masterful novel illustrates how the perfect storm of teenage cruelty, racism, and tragedy can create an extremist.”

“Stunning and timely . . . Khadivi masterfully succeeds in pulling off a deep and searching investigation into Rez’s journey from one world to another, following through on her relentlessly emotional vision all the way to its wrenching conclusion. This is a heartbreaking coming-of-age story about the world we live in now.”

“A Good Country is a courageous and important conclusion to a magnificent trilogy. It suggests that what’s saddest and most chilling about radicalization is that it arises from deep inside the human condition itself, from the thirst all humans have for connection and meaning. Without these, anyone can be lost.”

“A Good Country, centered on a young American teen radicalized by none other than upper-class America, couldn’t have come at a more appropriate time.”

“A Good Country is expertly shaped, and persuasively investigates an important phenomenon of our times.”

“Khadivi’s writing is always sensitive to the alterity and particularity, the poetry and politics of an individual life.”

“[T]he unerring precision of her prose draws you, piece by piece, into Rez’s orbit and makes you concerned for his welfare once the skies darken.”

“A Good Country proves a riveting, heartbreaking portrait of one young man’s yearning for a good country to call his own, “a life made of family and God and love.”

“Captivating . . . In scene after vibrant scene, [Khadivi] suggests the forces that turn individuals into radicals. With A Good Country, she delivers an unusual and thought-provoking look at the process.”

“As accomplished in art as in storytelling, A Good Country addresses a central problem of our time. Is the American melting pot a reality, or is it a mirage?”

“THE WALKING is a deliberate, nakedly passionate confrontation with [Khadivi’s] past.  A successful novel needn’t set out to teach us something—to bend us morally—but the precision of Khadivi’s sentences, each with a gentle rhythm and a sure-footed intelligence, engenders deep sympathy for the miseries experienced by forced migrants.”

“[L]yrical and deeply emotive…THE WALKING is a book that manages to convey painful truths with a rare combination of grit and tenderness. That makes it not just an important addition to the literature of California’s immigrants, but also a universal story of suffering and resilience told with elegance and compassion.”

“In great part, The Walking addresses the heart-aching conflict — a sort of inner border war — of all reluctant or accidental immigrants: To whom am I loyal? With which nation do I identify? Where do I put my memories and how do I forget injustices? The hopeful answer is always the notion that we somehow straddle both the “old home” and the “new home” without betraying either, but that’s neither easy nor easily defined, which is why a novel that explores these issues can be so helpful and enlightening.”

“In a time when millions have been dislocated and relocated, [The Walking] is a beautifully worded and thoughtful tale about losing one’s home and the new ways of making a community.”

“In spare and elegant prose Khadivi suggests leaving home is easier than leaving the past behind.”

“Alive and gripping… descriptions of people, places and particularly emotions are exquisite—poetry in prose—highly recommended.”

“Lyrical and restrained… chapters soar on oft-haunting and always precise imagery. The second of three novels brings a delicate touch to the emotional intricacies involved in both leaving one’s homeland and staying behind.”

The Age of Orphans
BLOOMSBURY, 2009

“The Age of Orphans has something in common with Chinua Achebe’s masterpiece, Things Fall Apart … the style is poetic, intense and lyrical”

“Ironic, beautifully written… introduces a writer with a strong, unflinching voice and a penetrating vision”

“Bold and beautiful… Khadivi’s language is sensuous and rich… At a time when western readers’ perceptions of Iran are too often shaped by current affairs, this book and its sequels will shine a necessary light on the country’s dawn, and on its people’s remarkable history”

“As beautiful as it is violent, [Khadivi] tells the larger story of the nation’s reinvention through the life of a single Kurdish boy … impressive and courageous”

“Khadivi’s debut novel, remarkable for its beautiful and brutal poetry, tells the story of a lost Kurdish child and the history of ‘this invisible thing called Iran'”

“This is a stunning debut … unflinching, gorgeously
poetic, intimate yet with a wondrous sweep of history. To read the tale of Reza Khourdi is to take a journey deep inside the darkest cavity of the heart”

WEEKEND EDITION, NPR: “Leaving High School Behind for a Dangerous Life in ‘A Good Country’”

LOS ANGELES REVIEW OF BOOKS: “The Making of a Teenage Radical: Talking with Laleh Khadivi About ‘A Good Country'”

WORLD LITERATURE TODAY: “‘We Carry Home Within Us’: A Conversation with Laleh Khadivi & Sholeh Wolpé”

KOSU: “The Radicalization of a Surfer Dude”

First is a short experimental companion film to The Walking. The film captures the pushes and pulls that move people around the globe and lets the voices of immigrants, migrants and emigrants ring with the truth and bravery and nerves of their first months in America. What was the first thing you missed about home? The first thing you loved about the US? The first thing you hated? The first time you felt this was home? Follow along with the story of Saladin in the walking and see for yourself how journey stories weave their way through many lives.

Laleh Khadivi was born in Esfahan, Iran. Her debut novel, The Age of Orphans, received the Whiting Award for Fiction, the Barnes and Nobles Discover New Writers Award and an Emory Fiction Fellowship.

Her debut documentary film 900 WOMEN aired on A&E and premiered at the Human Rights Watch Film Festival. She has worked as director, producer and cinematographer of documentary films since 1999. Her fiction and non-fiction can be found in The Los Angeles Times, The San Francisco Chronicle, VQR, The Sun and other publications. She is the recipient of a 2016 National Endowment for the Arts Grant and a 2016 Pushcart Prize for her story Wanderlust. She lives in Northern California.